Want this personalized to you and your trip?

Get an instant list of important reminders and tips for Turkey customized to your nationality, trip dates, and more.

A magical destination straddling two continents, yet overly rich in history and unbeatable scenery, Turkey is more than a perfect holidaying getaway. Visit this ancient conquerors’ playground and marvel at the sheer amount of ruins and monuments before grabbing a bite of the real Turkish food.

Whether you are dying to see the Byzantine and Ottoman remains of Istanbul, lazy around in the sun-soaked Mediterranean beaches or indulge in the sumptuous Turkish cuisines, it has them all. Enjoy your stay wandering through the centuries’ old Ephesus ruins, the mammoth-sized Roman Theater of Aspendos, and the surreal panoramas of Cappadocia and Pamukkale.

On an air balloon atop the rock valleys of Cappadocia, Turkey’s glorious landscapes, mighty mountains and arid prairie dazzle and astound to leave memories you will forever cherish. Cruise the Mediterranean to soak up the sun as you enjoy the picturesque steep forest-clad slopes and dock near the Olympus.

Pay a visit to the stunning Aya Sofya Museum or the Topkapi Palace that ooze opulence of the Sultans, explore the mystic, abandoned Sumela Monastery along the Black Sea Coast. If sightseeing if on your DNA, broken scattered pieces of Mount Nemrut’s guardian statue will surely take your breath.

US citizens need to apply for a Turkey eVisa before arrival.

See Turkey visa instructions
Allowed stay
How long you can stay as a tourist.
3 months
Passport validity
How long past your stay in Turkey your passport needs to be valid for.
6 months
Passport blank pages minimum
Excludes the last signature page.
1 page
Is this information wrong or outdated? Let us know

Yellow fever vaccine
Not required for visitors
Yellow fever risk
No
Malaria risk
No
Zika risk
No
Tap water drinkable?
Based on whether the local government provides guarantees on tap water safety. This can vary by region within a country.
No
Is this information wrong or outdated? Let us know

Exercise increased caution when traveling to Turkey due to terrorism and arbitrary detentions. Some areas have increased risk. Read the entire Travel Advisory.

Do not travel to:

Security forces have detained tens of thousands of individuals, including U.S. citizens, for alleged affiliations with terrorist organizations based on scant or secret evidence and grounds that appear to be politically motivated. U.S. citizens have also been subject to travel bans that prevent them from departing Turkey. Participation in demonstrations not explicitly approved by the Government of Turkey, as well as criticism of the government, including on social media, can result in arrest.

Read the Safety and Security section on the country information page.

If you decide to travel to Turkey:

Areas near the Syrian and Iraqi Borders – Level 4: Do Not Travel

Do not travel near the Turkey/Syria and Turkey/Iraq borders due to the continued threat of attacks by terrorist groups, armed conflict, and civil unrest. Terrorist attacks, including suicide bombings, ambushes, car bomb detonations, and improvised explosive devices, as well as shootings, and illegal roadblocks leading to violence have occurred in these areas.

Reconsider travel to specific areas in eastern and southeastern Turkey where the U.S. government has very limited ability to provide emergency services to U.S. citizens. These areas are the provinces of Batman, Bingol, Bitlis, Diyarbakir, Gaziantep, Hakkari, Hatay, Kilis, Mardin, Sanliurfa, Siirt, Sirnak, Tunceli, and Van, as the U.S. government restricts its employees from traveling to these provinces without prior approval.

Last Update: Reissued after periodic review with updates to a risk indicator and the Travel Advisory Level.

Foreigner friendly?
Somewhat
Female friendly?
No
LGBT legal protections
No protection nor criminalization
Traffic-related deaths
Per 100,000 people per year
Moderate (12.3)
Is this information wrong or outdated? Let us know

You can tip in both dollars, euros, or Turkish liras (TL). Tip with cash as tipping with credit cards is not possible.

Taxis: Not expected, but you can round up the fare for good service.

Restaurants: 5% to 15% depending on the service and assuming no service charge was already included.

Is there tax free shopping for visitors?
Yes

Tips on receiving your tax refund:

Is this information wrong or outdated? Let us know

Term for citizens of Turkey
Also known as demonym (trivia points if you knew that).
Turkish
Official languages
Turkish
Primary visitor language
The popular local language a Western visitor should know to get around more easily.
Turkish
Gender equality
63% equal (very bad)
Is this information wrong or outdated? Let us know 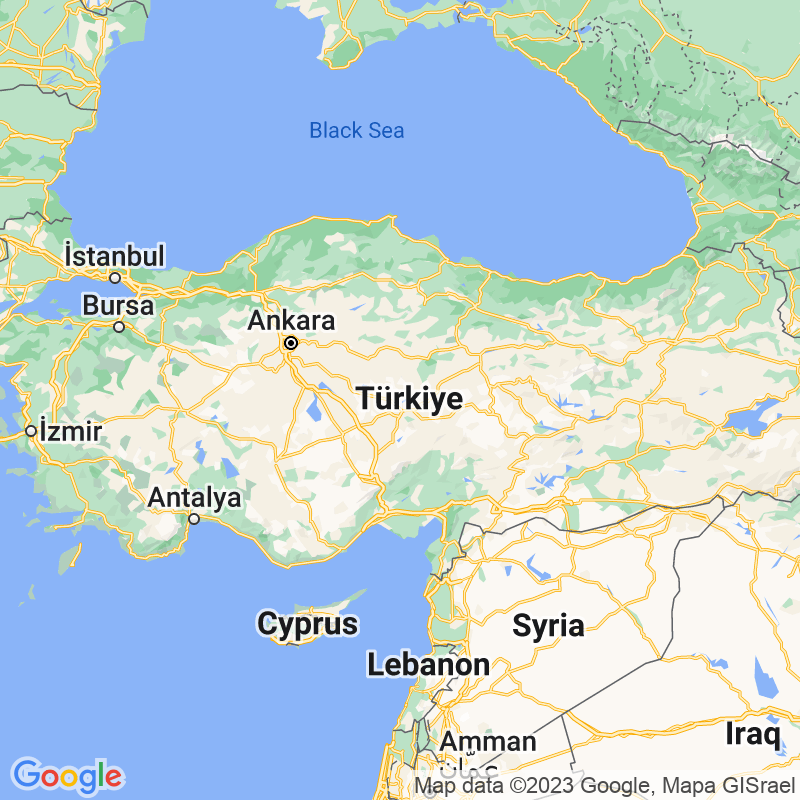 Don't leave your expensive trip up to chance.
Prepare with Wanderium.